PROMOCLEAN TP 186B is especially designed to strip hard to remove cured or polymerized substances like varnishes, resins, paints glues inks & lacquers. It`s an upscaled formulation of TP 188 for which it received the Greenway label as sustainability features significantly improved. PROMOCLEAN TP 186B does not contains CMR, aromatic solvents or chlorinated compounds such as
N Methyl Pyrrolidone, benzene or methylene chloride.

Thanks to its good solubility in organic solvents as in water, PROMOCLEAN TP 186B can be used in aqueous immersion & flushing processes but also in a separated co-solvent process. Having no pH, the cleaning media will not damage sensitive metals or alloys and is safe to use. It`s a product to be used pure.

PROMOCLEAN TP 186B can also be used in additive manufacturing as a drop-in replacement for hazardous & flammable solvents to dilute certain resins & polymers in maintenance or in production.

This is a product

Label given to this product : 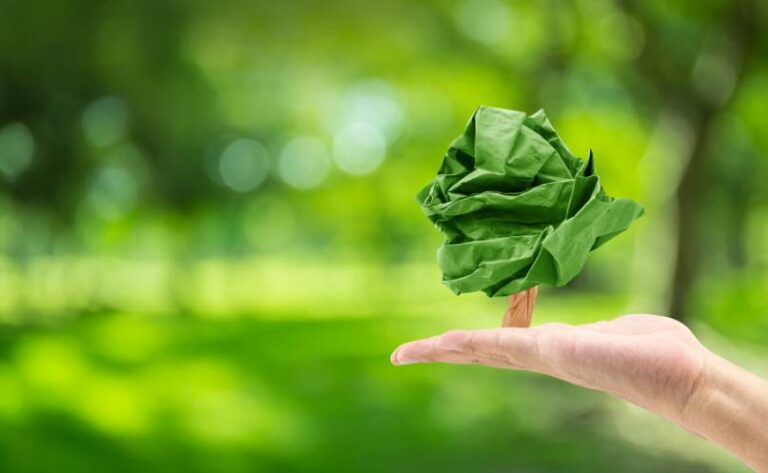 The best process will depend on factors such as operating conditions (in particular the time between the complete polymerization and the cleaning operation), equipment, desired cleaning time and the nature of contaminants. Our team is ready to advise you.